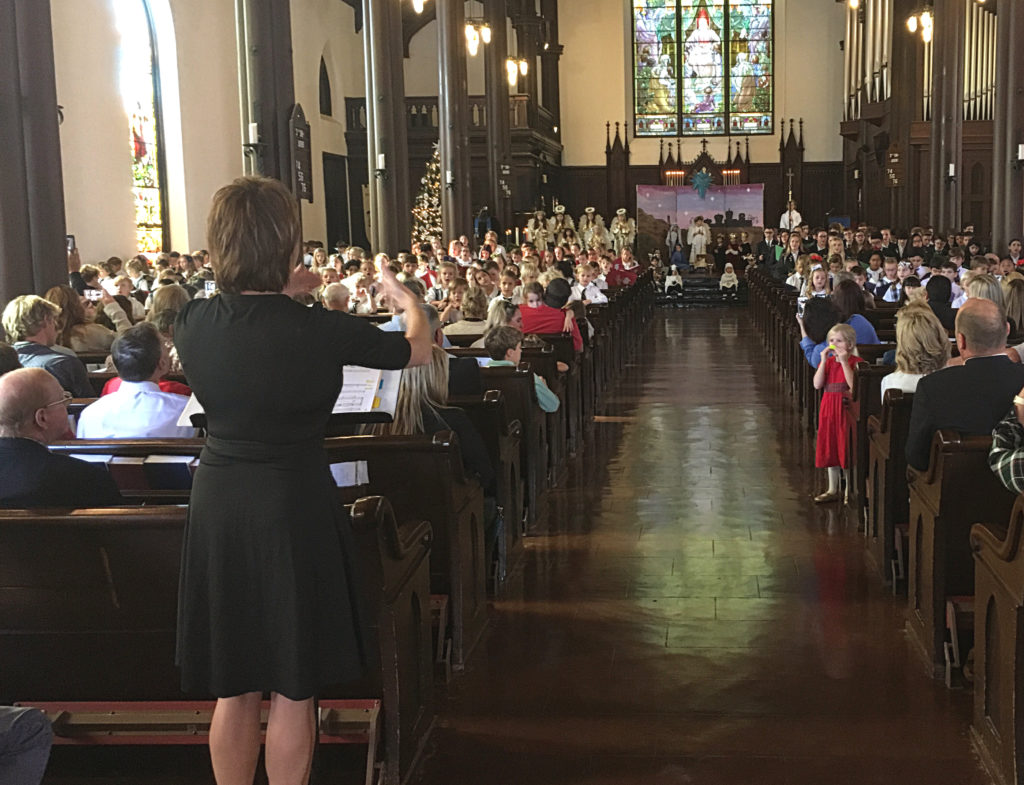 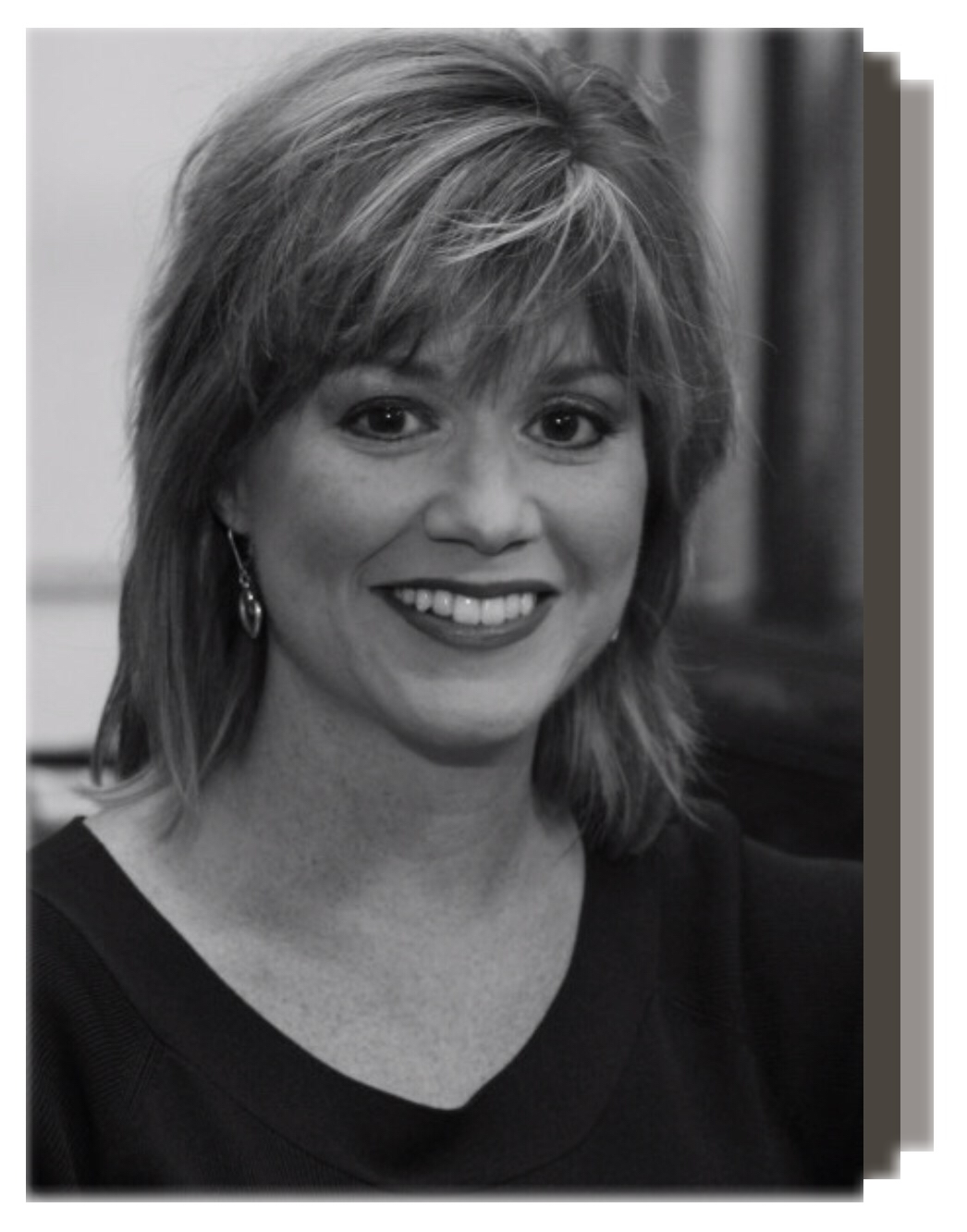 A self-proclaimed “recovering lawyer,” Jennifer Klein has been in worship leadership for over 30 years through choral singing and conducting, as a handbell ringer and guitarist, and as a featured soloist in traditional, contemporary, and contemplative faith-based music. She has served in church music leadership roles throughout Texas, and currently serves as the Director of Music and Worship for a church in Houston, Texas. Jennifer has enjoyed singing with the Houston Symphony Chorus, with the Austin ProChorus as a founding member, as well as with other civic choral associations in Texas. She has performed throughout the United States, in Spain, England, France, and Cuba. Jennifer has been commissioned to write commemorative hymns and anthems as well as original music for an anticipated feature film. Some of Jennifer’s choral titles are available through Hinshaw Music, Fred Bock Publishing, Hal Leonard, Shawnee Press, Harold Flammer Music, and Epiphany House Publishing. She has released two compact discs of original music on an independent label, and her music is featured on the highly-acclaimed “Hearts on Pilgrimage” devotional series. Jennifer and her family reside in the Houston area. 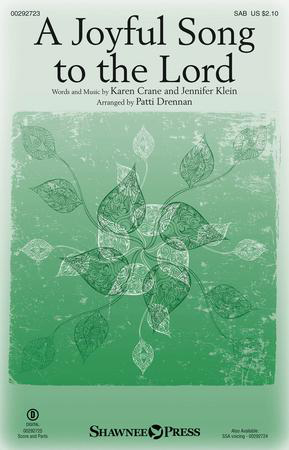 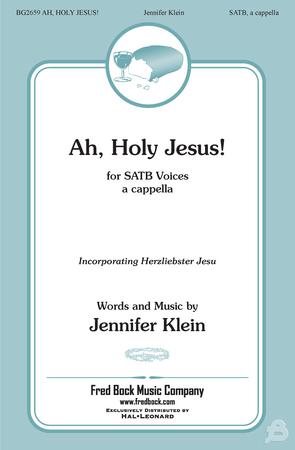 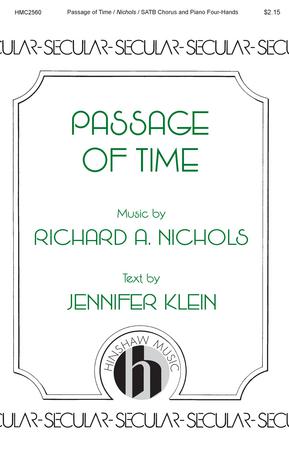 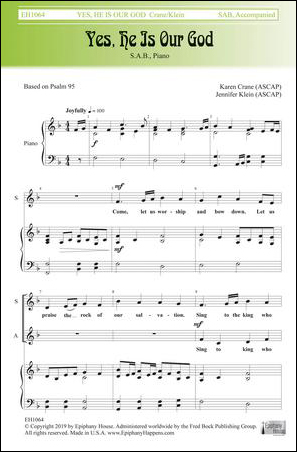